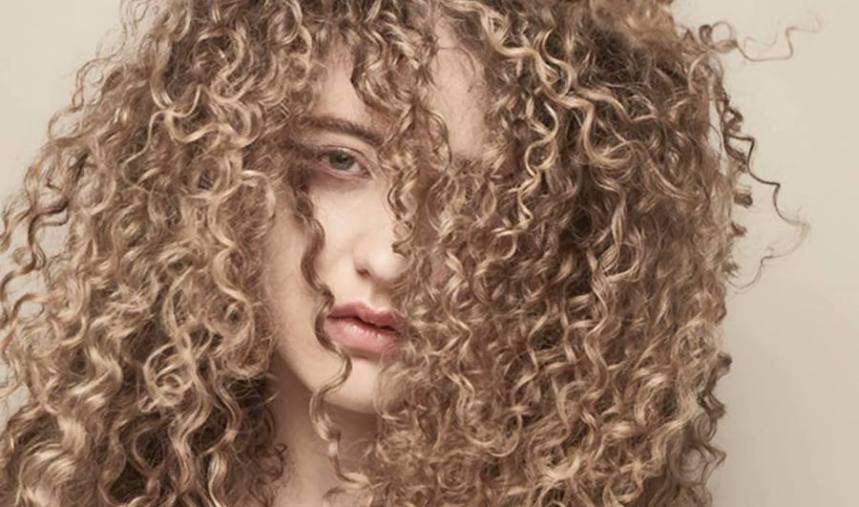 Love Remains will make you fall head over heels with Tal Wilkenfeld’s songwriting.

“I began singing and writing songs with words when I first picked up a guitar at 14,” said Tal. “When I arrived in the States a couple of years later, I quickly became fixated on guitar and then the bass and I stepped away from lyric writing. My bass became both my weapon and my shield, but that ran its course. That’s when I began writing song with lyrics again and creating this album.”

Love Remains gets off to a killer start with Tal’s debut single Corner Painter that features Benmont Trench on the pump organ. There’s a beautiful sense of drama about this track that follows the listener throughout the entire album and keeps them glued to the speakers.

With the following Counterfeit she may be dialing back the pace but most certainly not much else. Tal’s impressive vocals take more of a haunting, flowing nature in this track but never losing its intensity. Quite honestly, we could listen to Counterfeit on repeat forever. Similarly soft, but a little warmer is Haunted Love.

Across Love Remains Tal Wilkenfeld projects a strong point of view laced with guitar riffs that’ll send you into oblivion, such as those on Hard To Love and Fistful Of Glass. The album’s title track may not necessarily be the strongest song on the record, but it’s another impeccable showcase of Wilkenfeld’s broad spectrum of talents.

Under The Sun makes you feel like exactly that, driving along an empty highway in a convertible with Tal Wilkenfeld on full blast and shouting along to the chorus “we spend our lives rearranging everything under the sun” as you ride off into the sunset.

The angsty anthem Killing Me with its thick bass line and steady, punching drums carry the request to be “held but not beholden” as Tal continues her theme of complex romance.

Love Remains finishes with a gorgeous acoustic-heavy performance of Pieces Of Me that lets Wilkenfeld’s vocals and lyrics do most of the talking with just a few bits of acoustic guitar and piano in the background. Talking about being in a relationship while on the road and realising that sometimes people only love certain parts of you.

We adore Tal Wilkenfeld’s debut album, there is so much strength, boldness, beauty and fragility to be found that you may just end up with a slight girl crush on Tal’s voice.