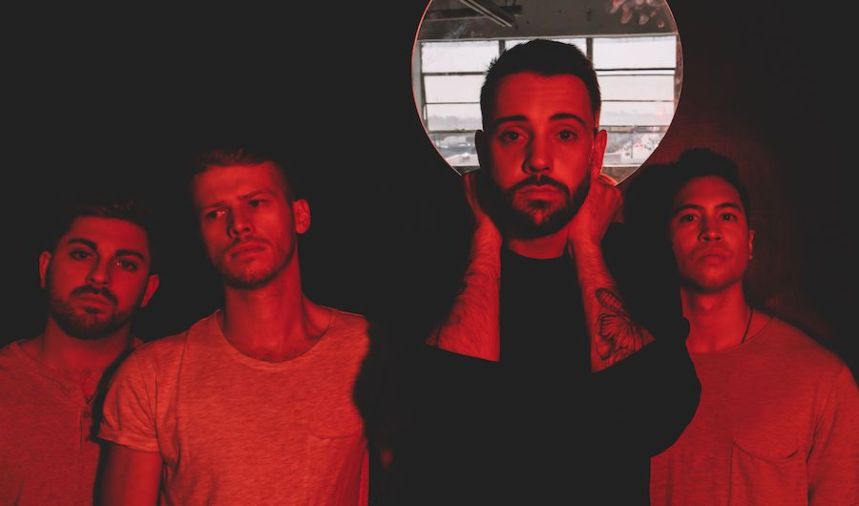 Check out the latest tune from Selfish Things – video included.

“Pride came to fruition after one of the strangest nights of my life. I was surrounded by people at an incredibly bougie Hollywood afterparty who placed value in stature and clout instead of morality and kindness. The world is increasingly disconnected and I woke up the next morning feeling sick to my stomach and isolated. The song defines what it feels like to be the odd man out in a place you don’t belong.” says singer Alex Biro.

With new music in the works and an exciting touring schedule ahead, 2019 is already promising to be a monumental year for Selfish Things.