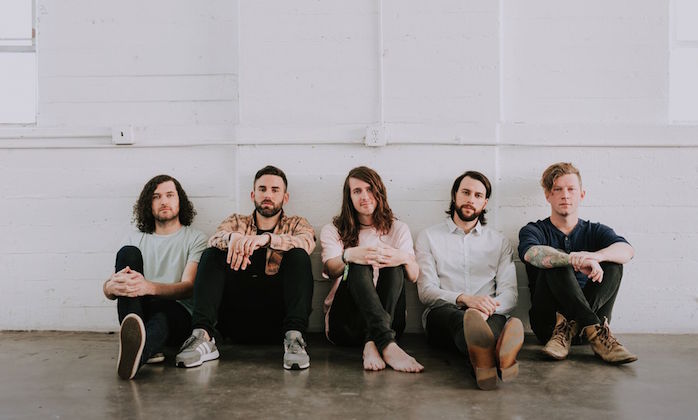 Check out the band’s new single It’s Hard To Be Religious When Certain People Are Never Incinerated By Bolts Of Lighting.

The title of the new track seems like the band have taken a leaf out of Fall Out Boy’s book, but in all seriousness, you really need to watch Mayday Parade’s new video for single It’s Hard To Be Religious When Certain People Are Never Incinerated By Bolts Of Lighting off their new record Sunnyland, set for release on 15 of June, which is the band’s 6th studio album and first with Rise Records.

About the new song, lead singer Derek Sanders told Billboard, “I would say it’s a little bit more angry than anything we’ve done before. I wrote it shortly after the 2016 presidential election, when Trump won. I was just kind of horrified something like that was even possible – not that it’s all directed towards him, necessarily, but that’s kind of the mindset I was in. However, it’s not all dark. There is, at least to me, a hopeful outlook towards the future and trying to appreciate what we have.”

Mayday Parade will play an in store show at Banquet Records on 6 June 2018 to celebrate the upcoming release of their new album. And the band will also be playing this years Download Festival on the 9 June and a headline show at Riverside Newcastle on 8 June.