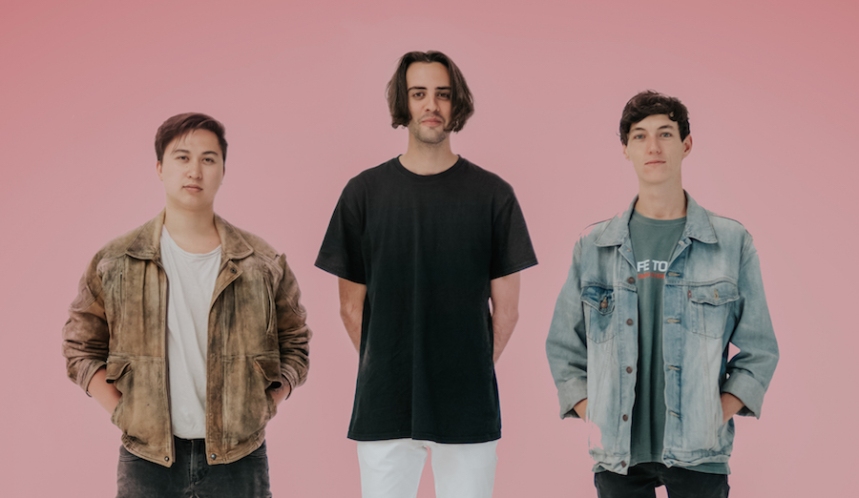 Jaded is taken from the forthcoming album Love and Loathing which is out 10 August 10th via Hopeless Records.

With Confidence have released another new song from their forthcoming album Love and Loathing, the Aussie band’s second full length record, which is due for release in August. Jaded is about how you can’t make someone love you and the track explores the “tangled hurt, confusion, and self-loathing we feel as consequence,” says vocalist and bassist Jayden Seeley.

With Confidence have also announced six UK headline shows in September, following a stint on the entirety of the final Vans Warped Tour in the US.

Love and Loathing was produced by Mike Green (All Time Low, Paramore) and is an album filled with soaring melodies and emotive lyrics, carrying you through first loves, blistering breakups and everything in-between.

According to bassist and vocalist Jayden Seeley, the final themes weren’t clear until they had finished most of the songs. “There’s a looming relationship with loathing, mostly about the concept of self-loathing,” explains Seeley. “That period before getting into a relationship is very introspective—you’re trying to be a better person, but a lot of how that happens is because people are really hard on [themselves]. That ties back to love just as strongly, because in the relationship, you want to keep being better. In every way.”