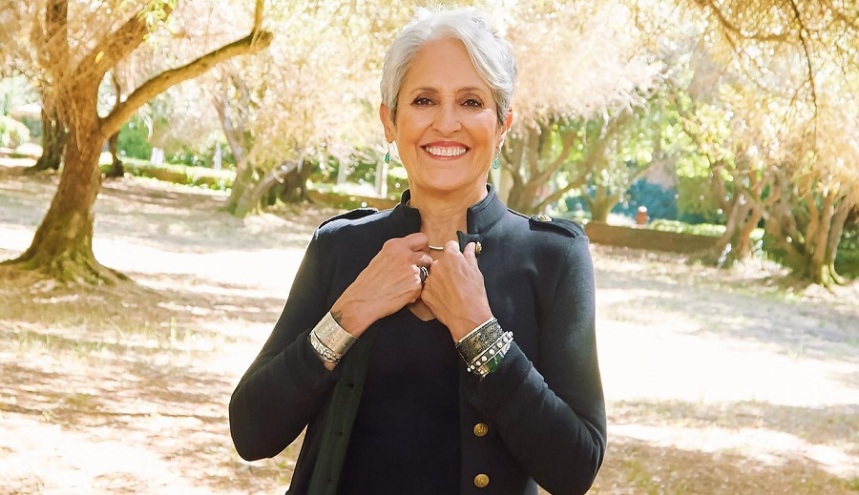 Having recently released Whistle Down The Wind, Joan will be playing additional dates in Brighton, Cardiff, Manchester, Glasgow and London next spring.

Whistle Down The Wind is Joan Baez’ first new record since 2008’s acclaimed Day After Tomorrow.

Speaking of the tour, Baez said “While 2018 will be my last year of formal extended touring, I’m looking forward to being on the road with a beautiful new album about which I am truly proud. I welcome the opportunity to share this new music as well as longtime favorites with my audiences around the world.”

With 50 years in the music business under her belt, the American folk legend is one you should not miss.