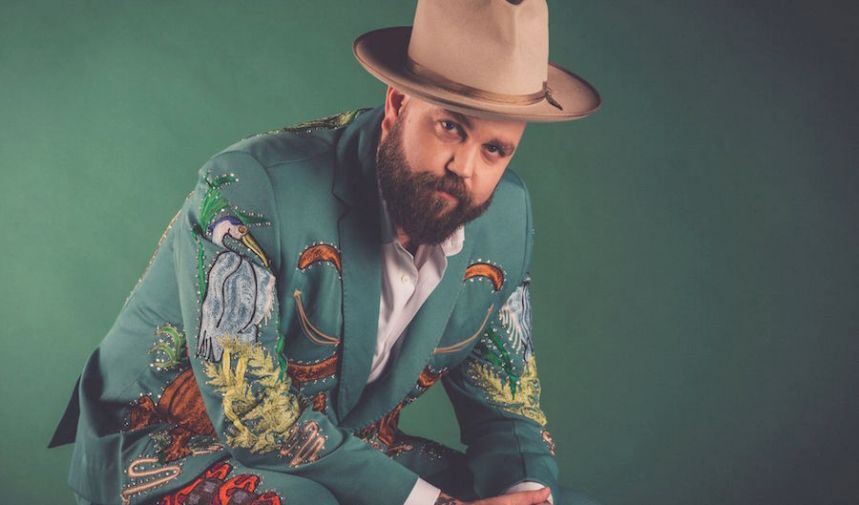 Kicking off at London’s Old Blue Last on Monday, you really shouldn’t miss these shows.

With the release of his highly anticipated debut album Mr. Jukebox via Third Man Records, Joshua Hedley will embrace the role he was born to play: this generation’s classic country champion. Ahead of his UK tour next week, he’s released a new video for latest single Weird Thought Thinker about which Joshua says “This song is just me telling y’all about myself so we can get to know each other.”

Hedley’s new album Mr. Jukebox is a swinging nod to those beloved machines – both inanimate and breathing – that dependably play a lot of songs for a little money. It’s impossible to listen to the tune and not smile thinking of Hedley’s years logged in cover bands on Nashville’s Lower Broad. Lush strings kick off the sauntering Weird Thought Thinker, which features harmonies that evoke both bass walkdowns and angels.

When asked what he hopes listeners get out of Mr. Jukebox, Hedley doesn’t hesitate. “I just want people to remember they have feelings, and that they’re valid,” he says. “Not everything is Coors Light and tailgates. There are other aspects of life that aren’t so great that people experience. They’re part of life, part of what shapes people. And that’s worth noting.”