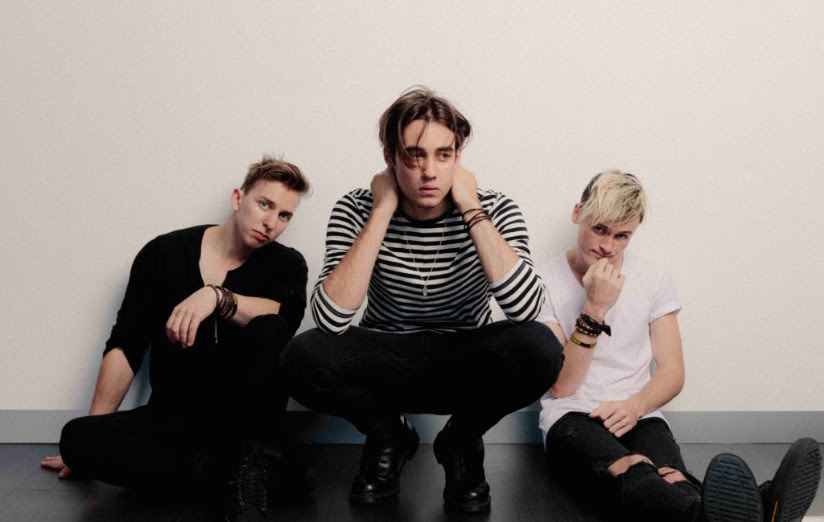 The track is taken off their huge Summer Is A Curse EP, out now via BMG.

The video was filmed in Berlin, Germany and follows frontman Josh Raven as he reminisces over a past love interest. A Million Stars also appears on the band’s debut EP, which serves as a prelude to their hotly-anticipated first full-length album, slated for release in 2019.

Speaking on the new video frontman Josh Raven says “A Million Stars isn’t only about appreciating the person you’re with or the location you’re in, it’s about being free of the world’s distractions and valuing the little details that make a memory unique. I believe we’re defined by our reactions to these moments. This video represents the double-edged sword of sharing perfect memories, but being thrust into a situation where cherishing them might not ever be possible. It’s a reality anyone faces when you’re away from loved ones, friends or even a familiar place.”

The Faim recently announced their first ever U.S. tour, supporting fellow Aussie natives, Hands Like Houses, in November and December. The group will also share the stage with Emarosa, Devour The Day, and Arlington. The trek begins and ends in California, kicking off in San Francisco on 10 November and wrapping in Los Angeles.