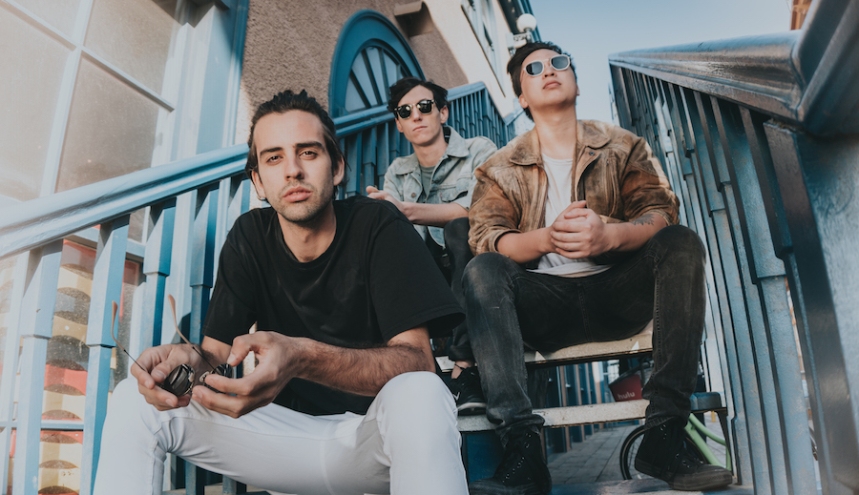 The track is taken off their newest record Love And Loathing, out now.

With Confidence have released a new music video for Icarus, off their recent album Love and Loathing, the band’s second full length, out on Hopeless Records.

Guitarist Inigo Del Carmen said, “The idea for the song Icarus came from the Greek Mythology story and is about a person getting caught up in their own glory, living selfishly and carelessly until they eventually cause their own downfall.”

Love and Loathing was produced by Mike Green (All Time Low, Paramore) and is an album filled with soaring melodies and emotive lyrics, carrying you through first loves, blistering breakups and everything in-between.