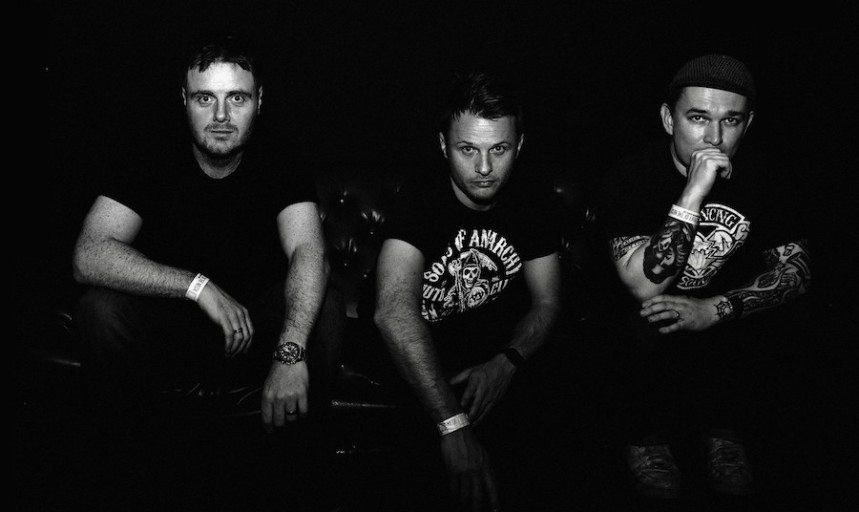 No-nonsense three piece rock’n’roll band We Three Kings from Manchester have shared their brand-new single Give It To Me, Go!. With it, they once again showcase their signature high-energy sound that blends the blues, fuzz and noise into three minute mini miracles of pure joy.

With Rich on vocals and guitar, Paul on bass and Pete on drums, their riff-driven guitar-heavy sound is perfect for a playlist alongside Rival Sons, Royal Blood, The Black Keys, Deap Vally, Wolfmother and The White Stripes.

An unpretentious live act with a massive, balls-out sound, the band’s debut EP EMBERS was released in October 2016.Their second five-track EP of new and original work FIRE was released in February 2018.