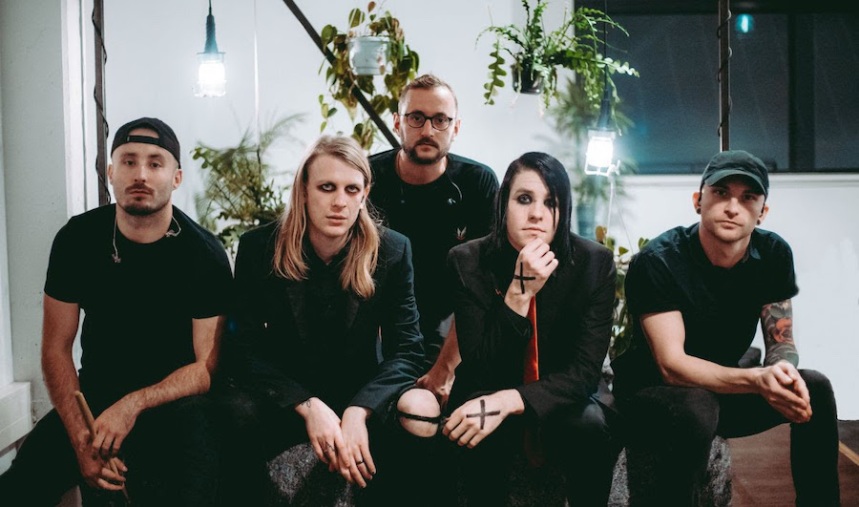 It’s the first in a series of four stages in which the band share newly arranged versions of their latest record.

As It Is have today released Denial: Reimagined, the first of four EP’s, all to be released this year. In typical As It Is fashion, it’s not just an acoustic album, but an elaborate and eclectic reinterpretation of their most ambitious record to date, produced by vocalist, Patty Walters.

The artwork for each EP (Denial, Anger, Bargaining and Acceptance) will represent a respective quarter of a larger piece of art, complete when all four artworks have been pieced together.

“We are so incredibly excited to announce that we have reimagined the entirety of our album The Great Depression,” says vocalist Patty Walters.

“We believe that reimagined songs can breathe new life and meaning into the lyrics, opening the door to find further truths within music. We hope that you enjoy this new, exciting, and immersive extension of The Great Depression.”