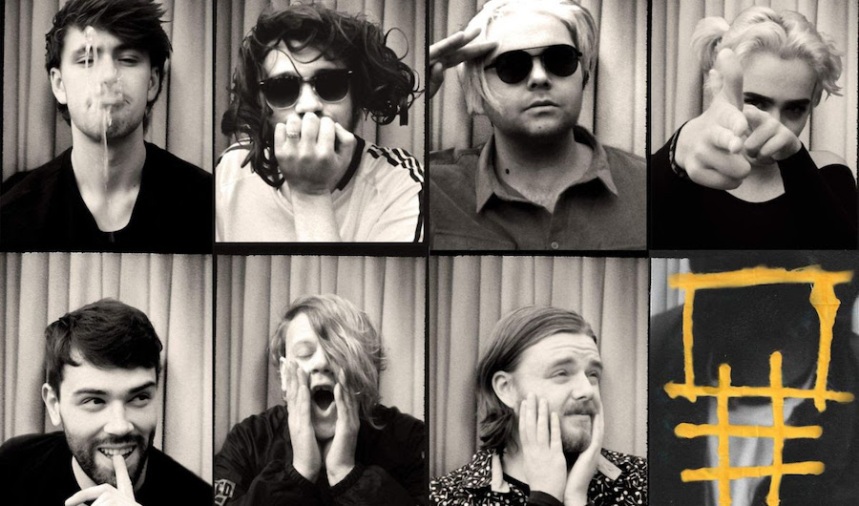 Alongside the news the band have also revealed a packed UK festival run for this year, including Moving North Festival, Washed Out Festival, Stockton Calling, Strangeforms, Handmade Festival, The Great Escape, and 2000 Trees Festival.

Over the past year, ITYIWEY have slowly but surely been assembling a family of like-minded fans and friends across the country. Building on their previous material, 2018’s Get Terrified EP and debut album, Oh Dearism, were a further exploration of the band’s talent for finding balance within their own sound, as they straddle a range of genres from punk, emo and math-rock to wall-of-noise guitar parts and lo-fi indie.