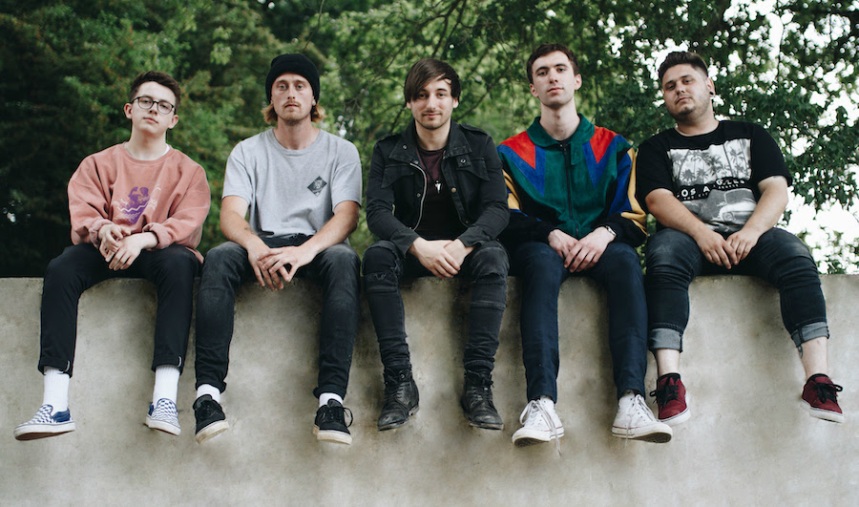 Listen to Fallen Down now and get excited for the band’s brand new EP.

New alt-rock band Follower have released the third track from their upcoming debut EP Against The Ropes (out 22 March), following the release of the tracks Voices and Faded.

Fallen Down sums up how Ollie (lead guitar) felt at the time he found out he had a hearing condition and thought that he would have to give up music. The lyric in the first verse “Life’s got me against the ropes” is also where the EP title originates.

The band’s upcoming debut EP began in a bedroom with the whole band closely involved in writing; drawing from their own experiences as a collective and as individuals. The EP was then recorded at Outhouse studios with Simon Jackman, who also mixed and mastered the tracks.

Against The Ropes refers to how life can sometimes get on top you and you can feel like there is nowhere to turn. Expressed throughout the tracks on the EP, the band have all felt like this before and often turned to music for support. In turn, they hope that this record can be something that listeners in the same situation can turn to.