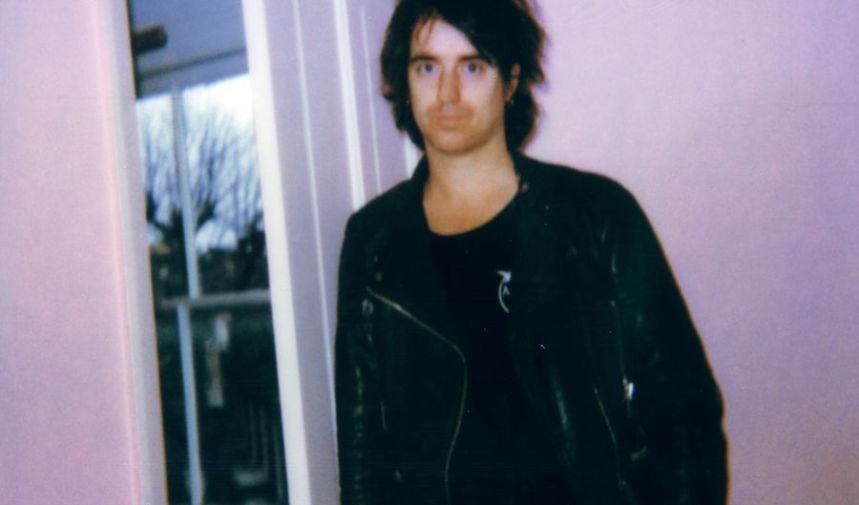 Plus, he’s announced a run of in-store shows next month.

Taken from Next Episode Starts in 15 Seconds, I Need Help is a mesmeric cornerstone of the new record that confidently charts Johnny’s progression as a songwriter and firmly sets the stage for his ascension as a solo artist to be reckoned-with.

With a number of seismic changes in Johnny’s life from getting sober to becoming a father, Johnny’s upcoming album is very much an open diary of personal revelations that have lined the winding road to its release; and latest single I Need Help is a breathtaking case in point:

“I need help, trying to be myself. A hole in my chest. I’m not looking my best. Watch me choke, take a trip to Tokyo…” Johnny reflects wistfully, in a track that sees the singer openly and solemnly face up to his demons.

Following previous singles Rich And Poor and Next Episode Starts in 15 Seconds, I Need Help offers another indelible marker of the quality and maturity of songs to be found in Johnny’s essential upcoming long-player this May.

A bold departure from his roots as frontman of indie-rock outfit Tribes, Johnny’s latest sees him leap weightlessly into lush and dreamy pastures new. Recorded in a 10ft square bunker in north London in late 2018 with producer Nathan Coen, Next Episode… was further mastered at the famous Abbey Road Studios by Frank Arkwright. Each song that appears on the album was recorded in three takes or less, with the results a raw, pure and endearing listen through and through. Special guest appearances also include Frank Turner, Hugo White (The Maccabees) and Adam Prendergast of Harry Styles’ band.

With the debut album set for release on 3 May 2019 on the Xtra Mile Recordings Label, and headline tour dates in the pipeline for the UK, Europe and further afield, Johnny Lloyd is back with a renewed sense of direction and a steadfast attitude that is echoed throughout his assured debut solo album.

To commemorate the release of his new record, Johnny has just announced a series of intimate UK In-store shows this May, which will coincide with the release week of Next Episode Starts In 15 Seconds. With dates planned in London, Bristol, Chesterfield and Nottingham, fans will be able to catch Johnny performing live at the following record shops: