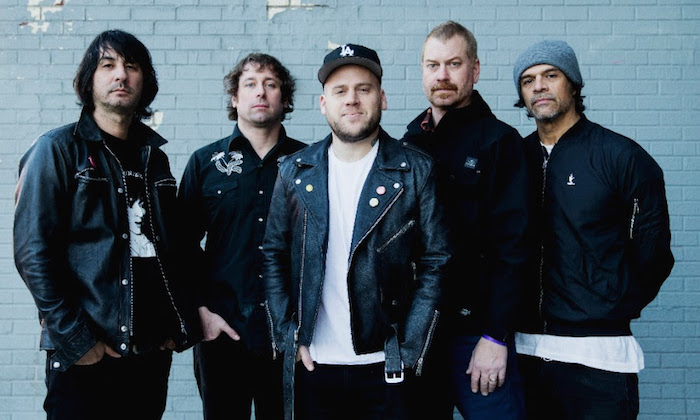 Around of their appearance at Download Festival, the LA punks will play shows in London and Manchester.

LA-based punk rock badasses The Bronx will be back in the UK this summer for two shows in support of their recently released album V.

The Bronx is what punk needs: they harness the genre’s classic fire but then bend it to their whim, forging rock n’ roll swagger together with hardcore grit. The band eschews Hollywood hipster snobbery, but they’re too clever for the Sunset Strip. They tap into Los Angeles without overexposing it, utilizing and respecting the city for its art and history. Originally forming in 2002, the band has gone through a variety of iterations, including the esteemed Mariachi El Bronx, but no matter what, they stay true to their evolution of hardcore punk, which is up for prominent display in the new album V.