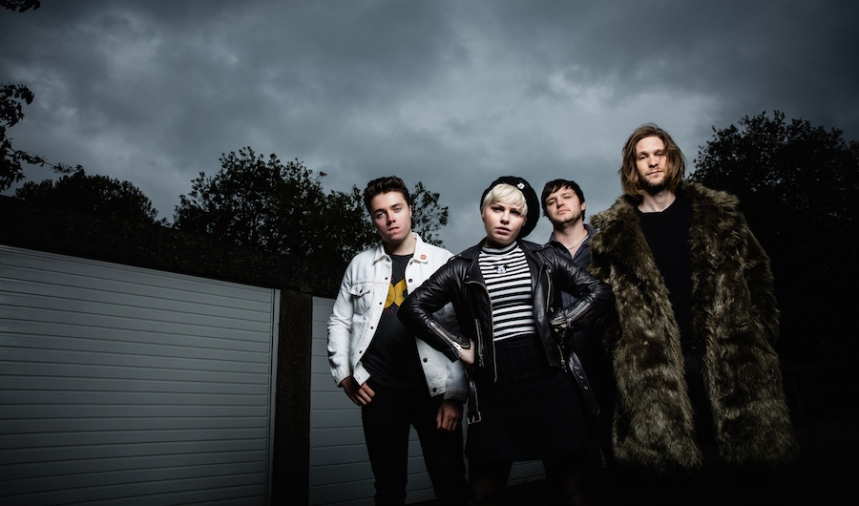 You’re Really Something is the latest release off their debut album.

London-based alt-rock four-piece, The Wild Things have revealed their music video for You’re Really Something, the title-track and first single from their upcoming debut album, due for release on 23 November.

The track is a catchy yet melancholic rock hit-in-the-making that mirrors the messiness of real relationships that are worth fighting for.

Rob Kendrick (guitar, vocals), who directed and edited the video says “The story of the song is so vivid that to copy it would detract from both pieces, so instead we chose to focus on a different kind of love story. We were toying with ideas when we found our amazing location, an old flat hidden in the centre of London that hadn’t been touched since the 70’s. The story came immediately – we wanted to tell the story of a girl in the 70’s and the battles in love that exist through time.”

You’re Really Something is the second single from the upcoming 12-track album of the same name, which will be released on 23 November via AWAL. The album was recorded in the basement of a castle in West London, produced by the band’s very own Cam White (bass, vocals), and engineered / mixed by Adrian Hall at London’s Metropolis Studios.