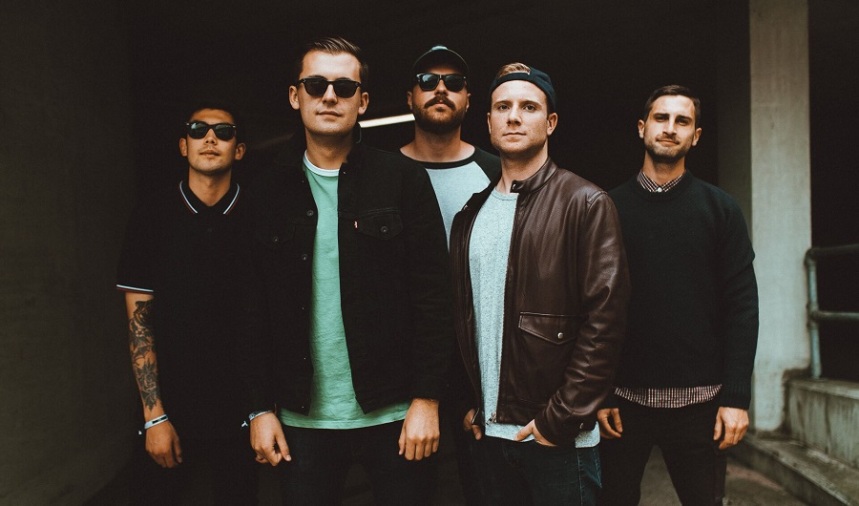 Toronto pop-punk band Seaway have premiered a brand new video for their cover of Just What I Needed by The Cars.

“We had so many different songs we wanted to cover while we were in the studio last spring that it almost didn’t happen because we couldn’t decide on one. In the end we decided that Just What I Needed is probably one of the more “out of left field” songs for us so we went with that. Since the song came out 14 years before we were born, it kind of seems like a song that is being kept alive in karaoke bars across the world so that’s how we landed on the video idea. We rented a private karaoke room and invited all our friends to come sing it with us all night.”

Seaway start the UK tour with State Champs next week: