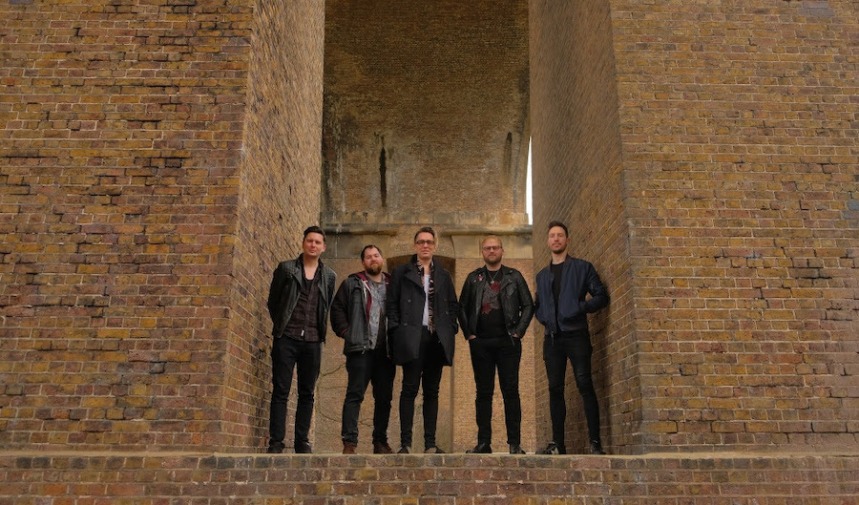 It’s the first taster off their upcoming debut album.

UK rock quintet Brightlight City have released their new single Feast On Fear, the first taste of their forthcoming debut album. The track precedes a run of live dates that see the band support Press To MECO, Gold Key and more.

Brightlight City released their Adventures EP in 2015, followed by standalone singles Gravity and Thieves in 2016 and Our Future’s Not Dead EP in 2017. The last 12 months have seen the five-piece working tirelessly on their debut album, details of which will be revealed soon.

For fans of Don Broco, Thursday and Hell Is For Heroes, Feast On Fear is a stellar introduction to the band’s new material, as soaring vocals intertwine with dynamic melodies and warm percussion to create a powerful alt-rock landscape.