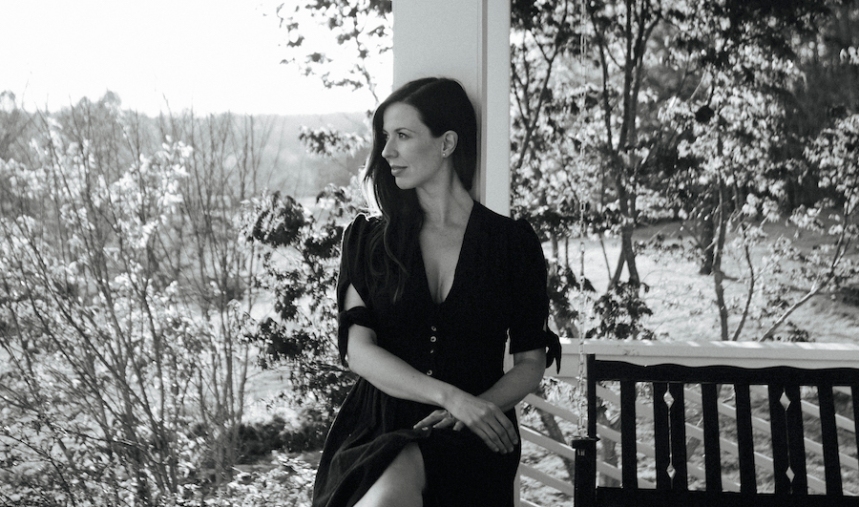 Front Porch is set for release on 3 May via Sensibility/Thirty Tigers.

Produced by Kenneth Pattengale of The Milk Carton Kids and engineered by Matt Ross-Spang, Front Porch represents a new chapter in Williams’ career, who recorded the album in Nashville during the pregnancy of her second child. She reflects, “There is an energy that is very creative in having a baby. It gives a sense of urgency on top of all the creative energy.”

“So much of this is about coming home,” says Williams. “Whether to a physical place or to yourself. The lines on my face, I can see them more clearly now. But a lot of them are laugh lines. This record feels like breathing more deeply into who I am. Come what may.”

Joy Williams is the winner of four Grammy Awards. She has released four solo albums and four EPs since her self-titled debut in 2001. She was half of The Civil Wars from 2009 until 2014, after which she released her solo LP, 2015’s VENUS, which was praised by NPR Music for it’s “new, more adventurous pop sound,” furthering, “Williams takes on this material without shirking its heaviness, but her gift for melodies that rise up like warm winds brings a climate of grace to even the most difficult subject matter.”