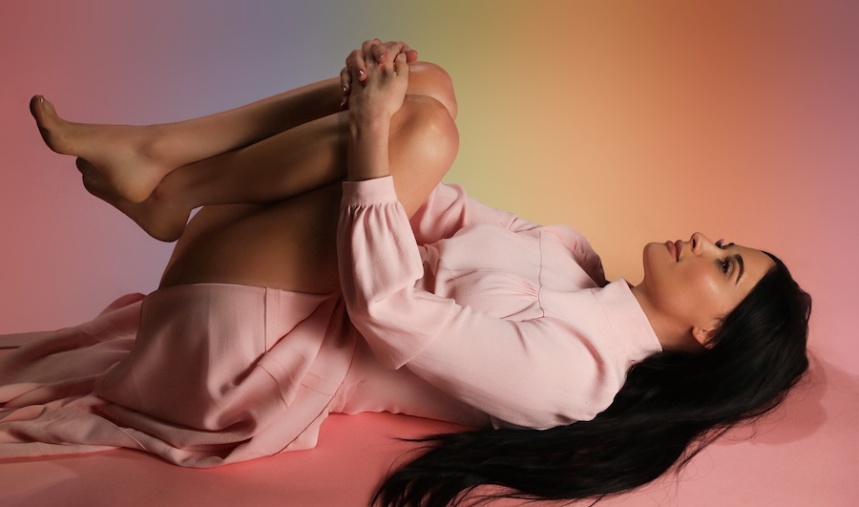 Check out the video for Rainbow now – it’s a stunner.

In tandem with her breath-taking performance of new single ‘Rainbow’ on the 61st Annual GRAMMY Awards, Kacey has shared the song’s official music video. Directed by Hannah Lux Davies (Ariana Grande, ‘Thank U, Next’), the cinematic visual is a heartfelt message of hope for anyone facing adversity, echoing the song’s lyrics that “it’ll all be alright.” Kacey has been a vocal LGBTQ+ ally since her career began and has worked to make country music a more queer-friendly space.

It has been a monumental year for critically-acclaimed singer-songwriter Kacey Musgraves, who took home four GRAMMY Awards including the top prize, ‘Album of The Year’ and ‘Best Country Album’ for her No.1 third studio album Golden Hour, ‘Best Country Solo Performance’ for Butterflies, and ‘Best Country Song’ for Space Cowboy. People predicted that “Kacey Musgraves just might be the GRAMMY Awards’ golden girl this year,” and Kacey has now made history as the first female solo artist to win ‘Best Country Album’ twice. These wins bring Kacey’s career total up to six.

The Tennessean observes, “in terms of audience, Golden Hour has launched Musgraves into her own orbit. Its sophisticated, synthesized take on country-pop has clicked with all sorts of listeners.” These listeners include fans of both Harry Styles and Little Big Town, whom Kacey joined on tour, as well as global audiences from her headlining Oh, What a World: Tour dates to Stagecoach, C2C: Country to Country Festival in the U.K., Fuji Rocks in Japan, and Global Citizen Festival: Mandela 100 in South Africa.