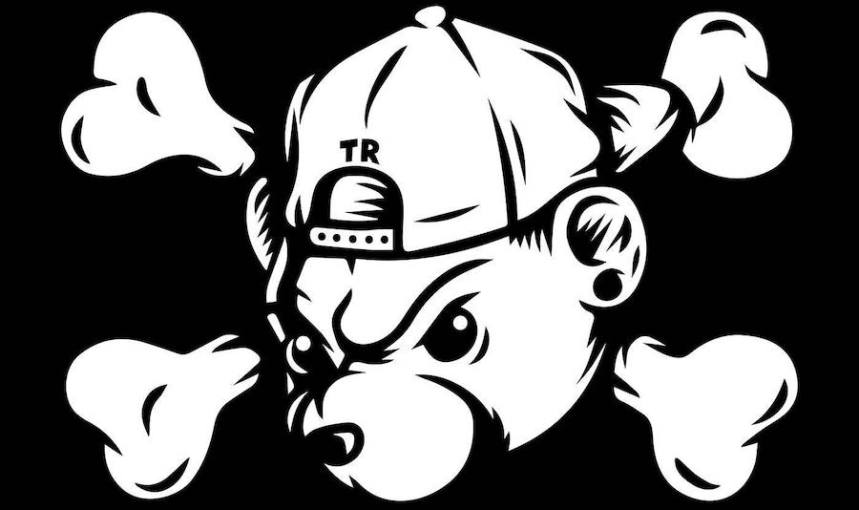 Plus: Day splits are now live too!

Teddy Rocks have announced the final additions to their incredible lineup. The day splits feature a HUGE list of fantastic bands, acoustic sets, poets, circus performers and a variety of fun activities for young and old for 2019’s festival.

This years festival not only sees a stellar lineup of bands and performers but will also have a ton of activities for young and old. 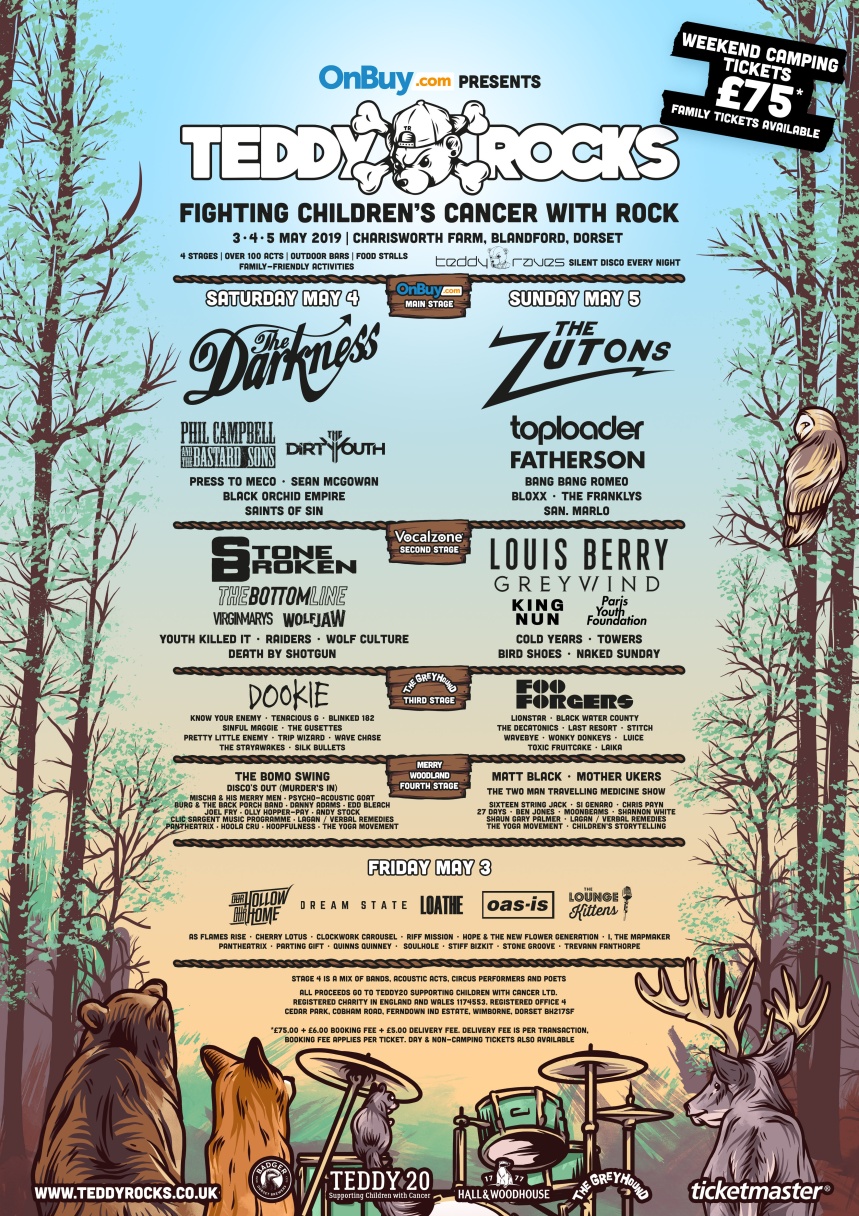 “This is our biggest line up yet! The Darkness and The Zutons have some of the biggest hits of our generation and being able to bring them to our small town is an honour. We are working harder than ever to keep growing the festival and to help make a positive impact on so many children’s lives affected by Cancer. The more people that buy tickets for this event, the more good we can do for those who need it! Please come and join our fight and have the best time whilst doing so!” says Teddy Rocks Organiser, Tom Newton. Get your tickets for Teddy Rocks here

Teddy Rocks Festival started from humble beginnings in a country pub, The Greyhound Pub in Blandford, North Dorset in 2012. Founder of TRF, Tom Newton (29), wanted to help fundraise for the charity Teddy20 which was started by his parents to raise money for children and families fighting Cancer after the sad loss of his brother, Ted Newton, who was 10 years old when he lost his life to a rare bone Cancer.

The festival has raised over £250,000 with help from previous headliners which include: Feeder, Ash, Twin Atlantic, Modestep, Scouting For Girls, From The Jam, The Hoosiers, and Don Broco. In 2016, Tom Newton was awarded The Daily Mirror’s Pride of Britain ITV Fundraiser of the Year in the Meridian West region and Fundraiser of the Year by the south’s leading radio station Wave 105.

In 2016, Teddy Rocks moved to a field to increase capacity and in 2017 the festival took the plunge and relocated to a bigger premises and secured a permanent license at its new home, Charisworth Farm, in Blandford Forum, Dorset, where it can offer weekend camping. In 2018, the festival raised over £83,000. To this day all profits received from the sale of tickets are donated to Teddy20.