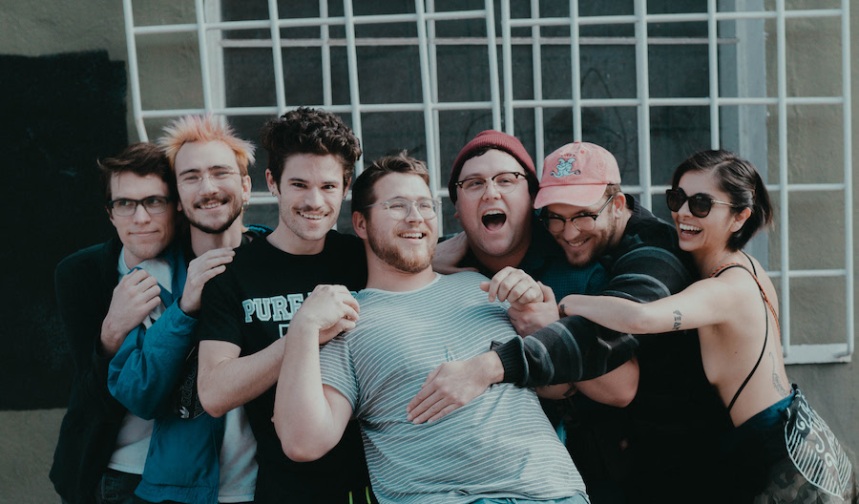 Check out the re-release of Grad Life and their new video for Carry A White Flag now.

“Grad Life is not only something that I am incredibly proud of, but it’s the best thing I have ever worked on or had part in,” lead vocalist, Bart Thompson, shares. He continues, “I still can’t believe I’m signed to a label that will pay for my vision as an artist, and am very excited to join the Pure Noise Records family.”

Formed in 2017 by vocalist Bart Thompson, Graduating Life started out as a solo project. That year, he released An Introduction to Rock & Roll, and toured the US four times. Over the past year, Graduating Life has grown into more of a full band, and Grad Life is their first official release together. Thompson, along with a few other members of Graduating Life, is also a member of bands such as Mom Jeans and Just Friends.