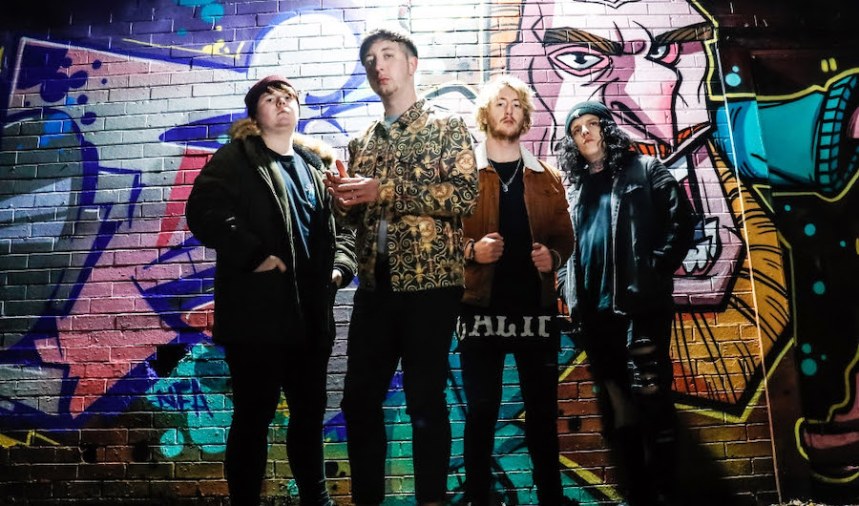 With their sophomore album Rock Bottom now just one month away from release, Coventry metal quartet Scream Blue Murder are keeping the new music coming. Rock Bottom lands on the 12 April through Stay Sick Recordings. The release of their latest single Inside follows on from the second official single from Rock Bottom, Bury Me.

Scream Blue Murder have announced a handful of UK shows which will be the first chance to hear many of the new songs from Rock Bottom in the flesh for the first time. They will be supporting Glamour Of The Kill in Manchester in early April, and also have two headline shows in May in London and their hometown of Coventry.

On the upcoming release of their new album, Scream Blue Murder frontman Aaron Bloomer can’t wait to be able to get the new material out in the open: “We are so excited to show everybody what we have been working on for the past year! This album really shows the direction the band is going. We can’t wait to see your faces screaming it back at us on the road later this year.”