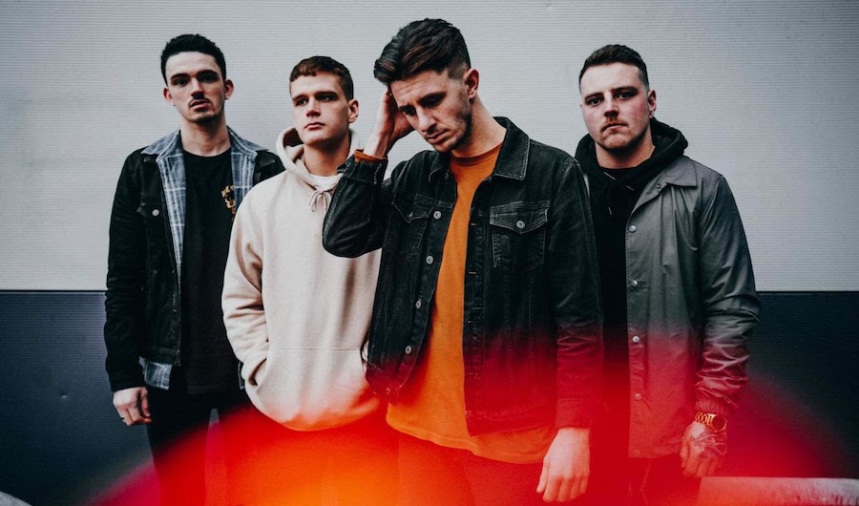 Scottish alternative/emo newcomers Dude Trips have announced that they will release their debut album Through Love & Death, You’re All I Have Left on 31 May 2019.

The band will be embarking on a full UK headline tour in June/July 2019 in support of the album, with a special release show kicking things off on 8 June at Tunnels in Aberdeen. As a first listen to the new material, the band have revealed the video—filmed by Stuart Breadner at Shootback Productions—for their new single Documentaries, which is out now.

“Documentaries is about telling yourself you’re over someone,” say the band, “but at the same time it’s still eating away at the back of your mind. You want to let go, but a part of you doesn’t. It’s a real shitty position to be in.”

Since forming in late summer 2016, the band have so far released two EPs: Sad Lads—written on a whim in an attic, with the end goal of playing a single show in Aberdeen—and Keepsake, which was mostly written in a renovated granny flat.

With forthcoming debut album Through Love And Death, You’re All I Have Left serving as the band’s first real fully formed piece of studio work, it’s a weightier affair than their previous records, whilst retaining the raw emotion of earlier releases.