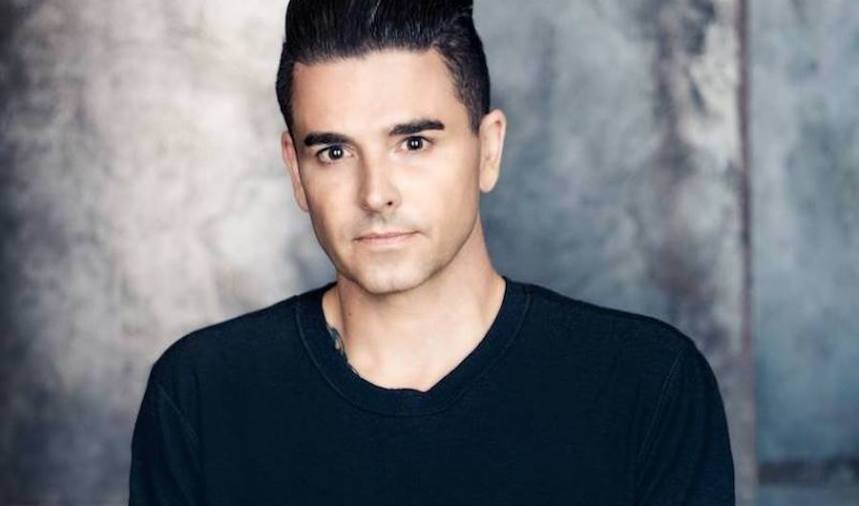 The release is a Special Surprise Re-Imagination And Re-Recording of his classic records.

As punk rock proliferated radio airwaves, Dashboard Confessional cemented their role at the vanguard of an entire music scene. Facing familiar aches with tenderness and precision, singer-songwriter Chris Carrabba rocketed the band into mainstream focus, solidifying their place as one of the biggest alternative bands of the 2000s. Now, Carrabba surprises fans everywhere as he re-writes history with the three releases of his new project, Now Is Then Is Now. This collection of albums features re-imagined versions of A Mark, A Mission, A Brand, A Scar (originally released 12 August 2003), Dusk and Summer (originally released 27 June 2006) and Alter the Ending (originally released 10 November 2009).

Throughout the last year since the release of Crooked Shadows, Carrabba was reflecting back on his storied career. It is a well-known fact that Dashboard Confessional is the moniker that Chris Carrabba chose for his band almost twenty years ago. What’s not so well known these days is that the project started as just Carrabba, alone, stripped down with an acoustic guitar.

But, in the two decades that have passed since those initial songs’ inception, Dashboard Confessional became a larger than life four-piece (or more) rock band, and all of the records since the first have full instrumentation. And for Carrabba, to have songs fully realised is a dream, but it also left a tiny nagging question in the back of his mind that persistently asked, “But what if I had done these songs alone…?” He knew he not only wanted to re-record these monumental albums, but that it was something he needed to do. The changes implemented vary from song to album, some lyrically, some structurally, but the bottom line is that they are Dashboard Confessional at its most true form.

Carrabba shares that in the beginning stages of re-recording A Mark, he started looking through old boxes for personal memorabilia, things he bought on his first tour, old memories, etc. “I found the original handwritten lyrics to Dusk and Alter before there was any critiques leveled at them. I looked at them and those were some of my best lyrics I’ve written. I should have known that and trusted myself. I was able to correct a mistake…”

The end result is one of those things that you didn’t know you needed in your life until you had it, and now that you have it you can’t imagine your life without it. If at any point these albums were sacred to you, providing a soundtrack to your own life’s unavoidable ups and down, you will find that same sacred feeling, made new and invaluable in a way that only Chris Carrabba could.

All tracks were produced by Shannon McArthur, with the exception of Slow Decay (Danny LaCouture) and Carve Your Heart Out Yourself (Jonathan Michael Clark with Shannon McArthur).

Dashboard Confessional will be performing acoustically this Autumn in the UK. These shows will see him play intimate venues including three already sold out nights at the beautiful St Pancras Old Church in London.

“I am thrilled to be coming back to the UK for my first solo shows in years. It’s a rare joy to be able to play these beautiful venues and connect with old friends, and to make some new ones.” says Chris Carrabba.